Aaron Schildhaus represents corporations, NGO’s, governments and businesses with respect to structural and transactional matters in the US and internationally. He evaluates political and legal risks, assists with the setup of new businesses, and helps expand business operations, in new countries and markets, whether stand-alone or as joint ventures, mergers or acquisitions. He also assists with divestitures and all manners of civil litigation and dispute resolution in the US and abroad.

He has worked closely with the World Bank, and has been consulted by the Bank for his expertise on doing business in Africa, both Francophone and Anglophone and for his knowledge and experience regarding international anti-corruption. He has worked on transactions with the Export-Import Bank, and on cases requiring export clearances from US government agencies on sensitive, technical matters, including all ramifications of international satellite launch contracts and relationships. His clients include small, medium and large corporations, businesses and NGO’s, in the US and in Europe and China. Aaron Schildhaus was in-house counsel for PepsiCo, Inc., and has worked in large and small law firms in the US and abroad, with a predominant focus on international transactions. He speaks fluent French and is conversant in Spanish and German.

Aaron Schildhaus has extensive experience in the energy, transportation, aerospace, telecommunications and manufacturing industries. His experience includes matters in aviation finance, privatization, exports, imports, equipment lease and conditional sale financing, data privacy, and cybersecurity. He reviews transactions for compliance with the laws of the United States and relevant international jurisdictions and assists with structuring, drafting, negotiating and implementing them. Aaron works closely with corporate management on international trade and finance, export control matters, anti-corruption due diligence and compliance structuring and implementation, and international licensing of products and services. He assists in the structuring and negotiation of joint ventures and all types of deals and transactions.

Aaron Schildhaus was Chair of the Section of International Law of the American Bar Association (ABA) in 2008-2009, and has been a member of its prestigious Council since 2000. He is a Fellow of the ABA. He has been a senior advisor to the ABA’s Section of International Law’s International Anti-Corruption Committee and its India Committee for the past nine years and has been Liaison to the Council of the Bars and Law Societies of Europe (CCBE), which is the umbrella organization of all European bars, for ten years, and has been Liaison to the Israel Bar Association for the past eight years. He is a member of the ABA’s Cybersecurity Legal Task Force and is co-Chair of the International Committee of the Senior Lawyers Division.

Aaron Schildhaus is an active member of the District of Columbia Bar, and the State Bar of Illinois, as well as of the French-American Chamber of Commerce and the Chicago World Affairs Council. He has authored books and published dozens of articles in legal publications, including “The International Lawyer” and “International Law News”, and has participated as a speaker in scores of conferences, webinars, and programs. He has been recognized and given awards for his contributions to women in international law, and for his work in human rights and the rule of law, by numerous bar associations, including the American Bar Association, the Paris Bar, the Italian Bar, the Inter-American Bar Association, the Turkish Bar, the Israel Bar, the Korean Bar, the Union Internationale des Avocats, and the Society of Indian Law Firms. Mr. Schildhaus has a Bachelor of Arts in Political Science from the University of Vermont and a Juris Doctor from the American University Washington College of Law.

Beatriz Martorello
Beatriz Martorello Attorney-at-law in the State of Illinois (US), Argentina and Peru.
Certified Mediator, Argentina and US.
Arbitrator at the American Arbitration Association.
President of the Inter-American Bar Association, 2010-2011.
Beatriz has vast and impeccable legal experience working for local and foreign clients particularly in the fields of corporate and international law, international transactions and family law.
Beatriz has substantial experience in the handling and management of disputes through collaboration (mediation, negotiation) and confrontation (arbitration, legal proceedings). 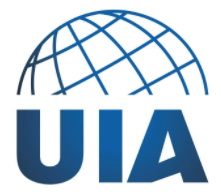 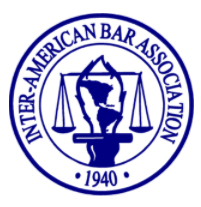 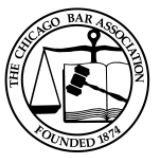 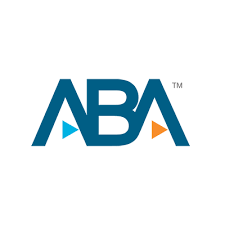 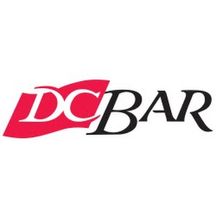 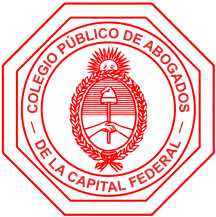 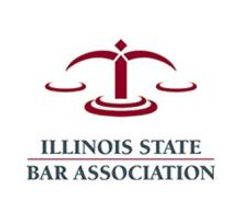 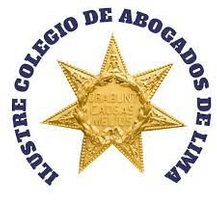